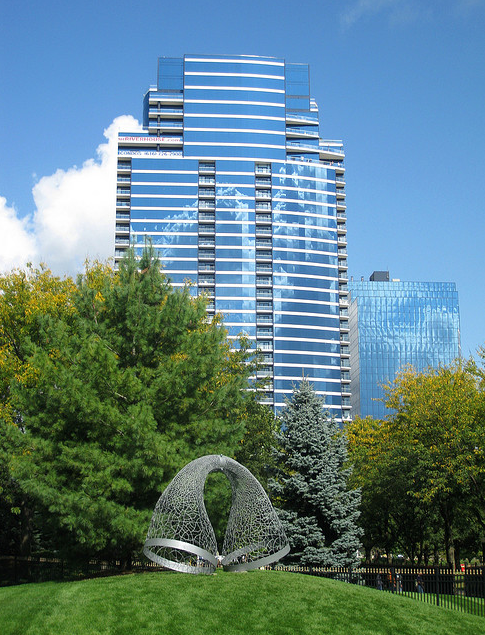 The City of Grand Rapids, as the second largest city in the state of Michigan, encompasses an area of approximately 45 square miles. It is located in west central Michigan, roughly 30 miles east of Lake Michigan. The Grand River, a major state waterway, runs through the city’s center. The city’s population is 197,800, per the 2000 census. Grand Rapids is the county seat of Kent County which boasts a population count of over 500,000, covering 856 square miles. Our metropolitan area has a population of over 1,000,000.

The Grand Rapids area is saturated with rich heritage from multiple cultures.  The suburban areas that surround downtown are full of activities and community involvement.